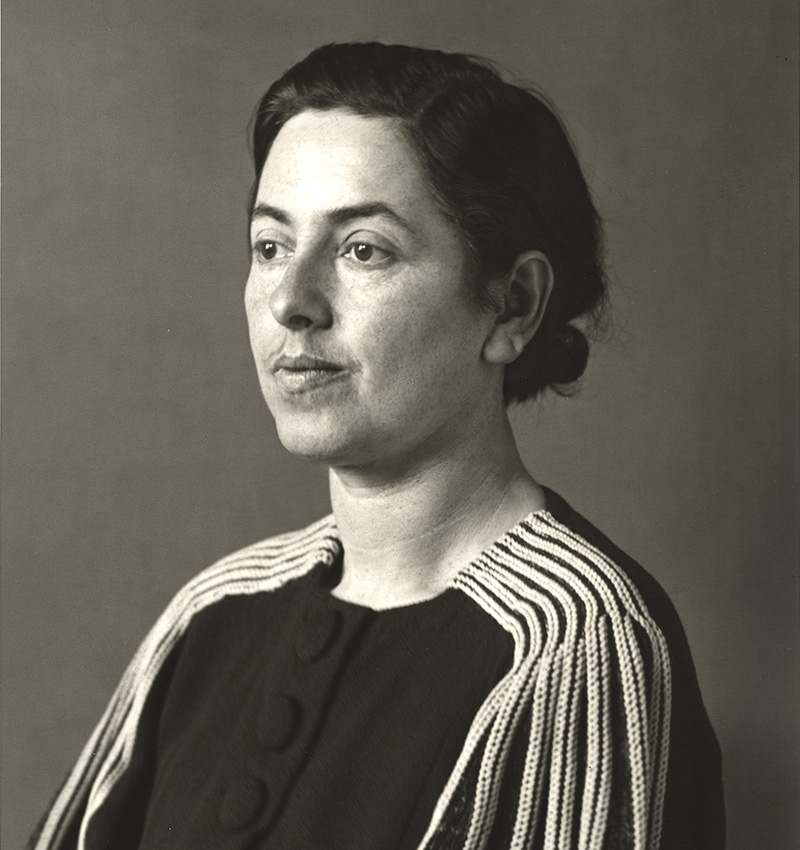 August Sander (1876-1964) was the eye behind many of the 20th century’s most iconic photographs. After the First World War, while carrying on an intellectual dialogue with the avant-garde Progressives circle in Cologne, he undertook a photographic portrait of German society during the Weimar Republic. Totaling several hundred pictures, that project, People of the 20th Century, did not appear as a whole until after his death. His descendents are still carrying on that work today.

What do these photos tell us? The Memorial tries to answer that question in an exhibition from 8 March to 15 November 2018. With several series of portraits made under the Third Reich, the Shoah Memorial honors the men and women who were victims of Nazism.

The exhibition features 120 portraits from People of the 20th Century as well as contact prints that have never been seen by the public before.

The exhibition was organized with the participation of the August Sander Foundation and the Cologne NS-Dokumentationszentrum, Germany’s biggest commemorative site for the victims of Nazism, founded in 1988.

« Looking at the expression on somebody’s face, we can immediately tell what he does or doesn’t do for a living. In his features we can read if he has known sorrow or joy, for life never fails to leave its mark on them. There’s a poem that goes, ‘In every man’s face, his story is clearly written. One can read it, another cannot.’» 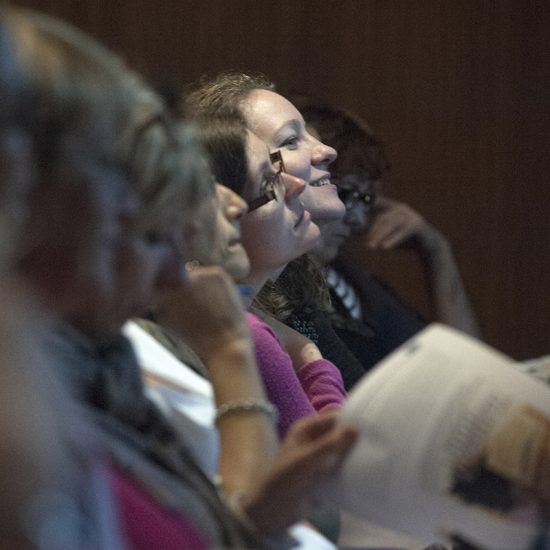 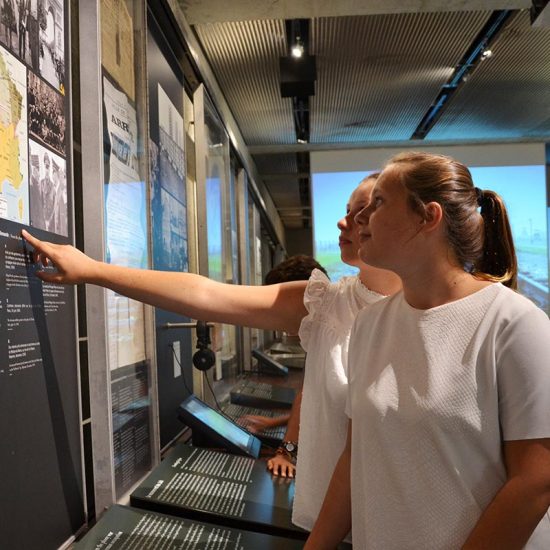 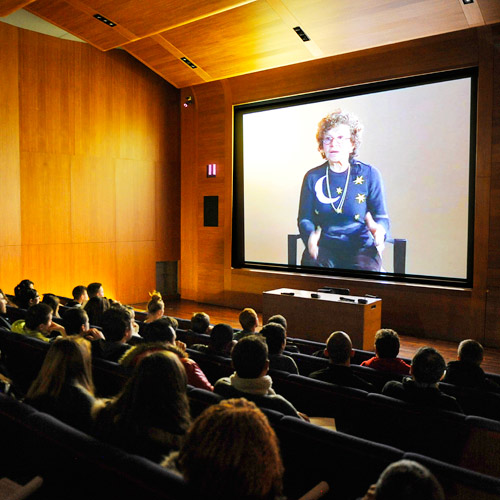 Getting to the Shoah Memorial

The Shoah Memorial is open every day except Saturday from 10 a.m. to 6 p.m. and on Thursdays until 10 p.m.

Accessible to visitors with disabilities.